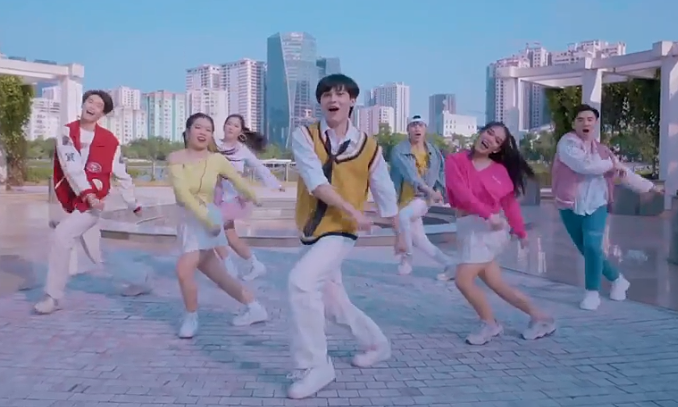 A screenshot of people dancing to ‘My Universe’ in HCMC. Photo courtesy of Coldplay

The British rock band Coldplay has praised a video of Vietnamese dancers performing to their viral track with K-pop band BTS ‘My Universe’.


On their official Facebook, the band wrote a Vietnamese status with the message saying: “It’s amazing to see the beautiful choreography made by dance groups in Vietnam to My Universe.”

They also tagged the official Facebook pages of the six dance teams in the post, which has raked in over 600 likes.

Many Vietnamese wrote positive reviews in the comment section:

“Love you guys, please come and hold a tour in Vietnam. There are many Coldplay fans here,” a person named Thai Thanh Tung said.

The song received an explosive response because it was a collaboration between two popular bands from two countries, with the lyrics performed in both English and Korean.