The city, which received more than seven million foreign arrivals last year, comes third on the list of top 10 trending global destinations this year, based on data collected by Kayak.

Kayak is a popular travel booking site that allows people to look for cheap flights and hotels for holidays.

A Kayak survey found a year-on-year surge of 49 percent in flight searches by its readers and users.

The survey results, published earlier this month, also said round-trip flights from the U.S. to Saigon in 2019 ranged from just under $700 to upwards of $1,000, and hotel rates were reasonable, too.

On top of the list of trending destinations was Mexico, followed by Indonesia’s Bali, known as the Island of the Gods.

The rest of the top 10 were the Bahamas, Guadalajara, Lisbon, Paris, Rome, Maui and Munich.

International visitors to HCMC spent $145 a day on average and stayed for 5.21 days in 2017, according to a survey on the city’s tourism market carried out by its Tourism Department and the General Statistics Office.

Saigon is both a modern commercial center with skyscrapers and a city that carries its historical vestiges well, be its French colonial buildings or more recent war related monuments like the War Remnants Museum and the Independence Palace.

Ho Chi Minh City was named among the 15 fastest-growing tourist cities in the world by the Travelsupermarket website when it is forecast to welcome 10.2 million international tourist arrivals by 2025.

Price of Travel, a travel cost database, in 2017 ranked Saigon the world’s third cheapest city, where backpackers only need $18.33 a day for meals, beer, a place to stay, public transport and an entrance fee to a top attraction. 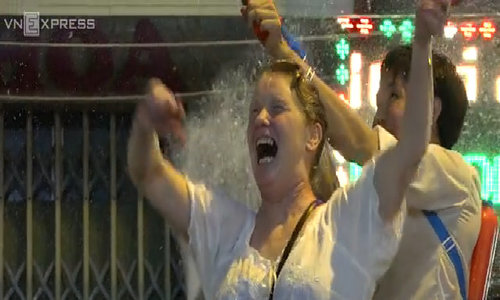