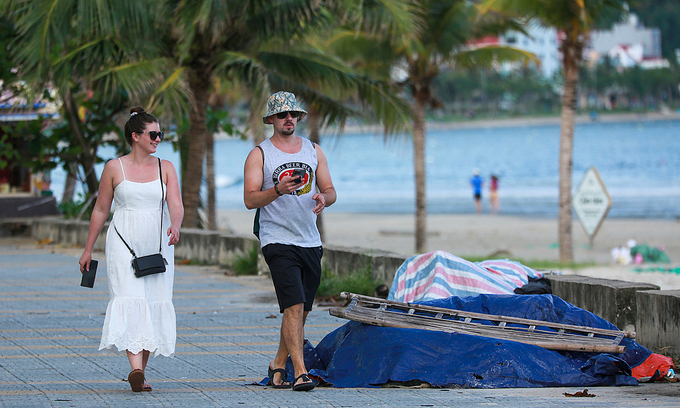 The number of international visitors to Asia-Pacific in the January-September period was 83% below pre-pandemic levels as China, a key source market for the region, remains closed.

However, the number of international arrivals in the region in the first nine months of this year tripled year-on-year as many destinations fully reopened international tourism, according to a report from the United Nations World Tourism Organization (UNWTO).

The UN agency said international tourism is expected to reach 65% of pre-pandemic levels by the end of this year as the sector continues to rebound from the pandemic.

The Philippine Tourism department recently announced that it received two million visitors as of Nov. 14, surpassing this year’s target of 1.7 million.

Other Southeast Asian countries like Singapore and Malaysia have almost fulfilled their targets for 2022, of 4 million and 4.5 million, respectively.

Vietnam received over 2.35 million foreign visitors in January-October, less than half of this year’s five-million target.

Insiders are worried the industry will struggle to fulfill its goal, given global factors like inflation and the conflict in Ukraine, as well as the fact that Vietnam has not resumed three-month multiple-entry visas.

The number of foreign visitors this year is forecast to see a drop of 77% against 2019, making Vietnam one of the slowest recovering tourism economies post pandemic, according to a report released by leading travel data and analytics company ForwardKeys.

HCMC among must-go destinations in 2023: US travel magazine