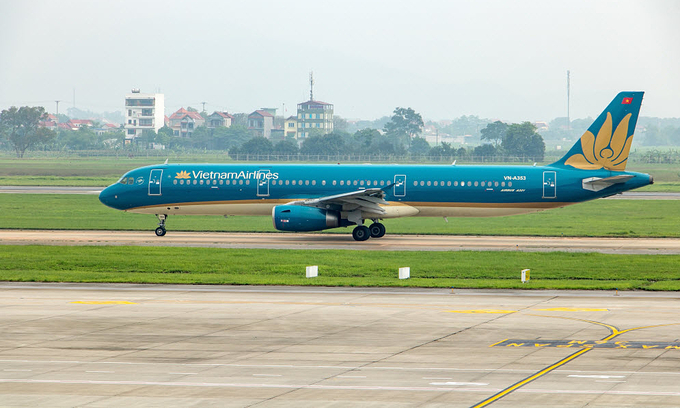 A Vietnam Airlines plane flying from Hanoi to Myanmar had to turn back to Noi Bai International Airport after a South Korean man encountered health problems.

During takeoff, the crew of the VN957 flight from Hanoi to Myanmar last Friday found a South Korean man, whose name has yet to be revealed, convulsing, the Ministry of Transport said Tuesday citing a source from the national flag carrier.

Immediately, the flight crew informed the incident to the airport’s ground service staff for medical assistance and asked the captain to return to Noi Bai International Airport.

The passenger was then rushed to a local hospital for emergency treatment.

The South Korean man is now in stable condition, the airline said, adding that it will continue following his health status and assist him with flight procedures after he is released from the hospital.

Last year, a Vietnam Airlines plane flying from Germany to Vietnam had to make an emergency landing in Romania to save a Danish passenger as he almost stopped breathing.

The country’s aviation industry served more than 56.8 million air passengers in the first half of this year, up 8.4 percent from a year ago, according to the Civil Aviation Authority of Vietnam.