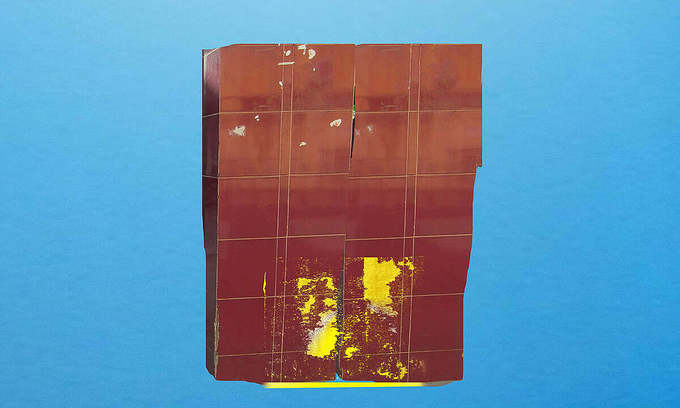 Music publication Pitchfork gave the album ‘Came’ by artist Tran Uy Duc a score of 7.5, a higher mark than some previous albums from singers like Adele and Taylor Swift.


“‘Came’, his beguiling sophomore album, can be described as a collection of contradictions: greyscale and prismatic, deadening and exuberant, baleful and inviting.”

It called Duc’s brainchild a “shape-shifting second album” and that the 18-year-old artist “wrings beauty out of chaos with fractured, vignette-like compositions.”

Pitchfork stated that while the Hanoi artist was not musically trained, he was able to get his messages across using a robotic voice, “describing a craving for sexual pleasure and the fear of coming out as queer as two competing, compounding sources of loneliness.”

The album review also pointed out that he incorporated lots of raw metallic noise in the title track due to the influence of his father’s metal sculpture art.

Duc shared the news on his Facebook account, writing he “got no words to describe the thrills.”

Tours to world's largest cave complex for 2022 sold out